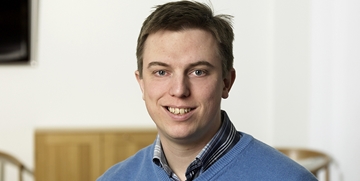 Electrical conductivity in materials are important in a number of contexts:

Within each of the above areas, a number of standards are used for testing.

Handling of electronics
In connection with manufacture of electronics, the requirements outlined in the following standards should be followed; IEC 61340-5-1 regarding the protection of electronic devices from electrostatic phenomena and as well as associated standards such as IEC 61340-4-5 on footwear and flooring.

Clothing
Within protective clothing, the standard EN 1149-5 outlines the requirements, and tests can be performed in accordance with EN1149-1 (surface resistance) or EN 1149-3 method 2 (induction charging). When measuring textiles, we can draw on the expertise of DTI's textiles department.

Combination with other services
Properties of brand new products as well as existing products that have been exposed to various weather conditions are important and need to be determined.  At DTI, such testing is performed using accelerated ageing in a salt spray chamber or a so-called WeatherOMeter.

Other possibilities
As a standard, DTI can perform tests in a laboratory with constant climatic conditions of  23 degrees Celcius and 50 % RH or in a climatic test cabinet or a glove box, where conditions can be controlled quite easily at eg. 25 % RH or 12 % RH, which are the test conditions required to meet several standards. As a general rule, an increased amount of humidity will increase conductivity, which is why the relative humidity has significant influence on the outcome. It is also possible to adjust the temperature in the climatic test cabinet.

Electrical resistance properties may also depend on frequency. DTI possesses a state-of-the-art dielectric spectroscope capable of measuring such a dependence. 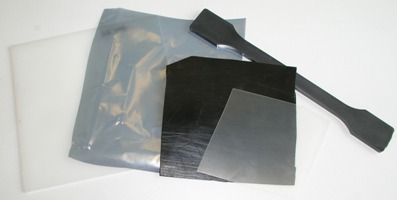 Samples of polymers and composite materials with different levels of resistivity.
Samples are not required to be flat. we also measure on metal objects.