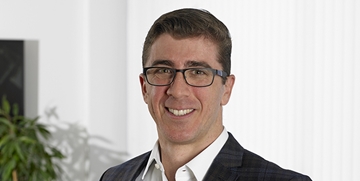 A free demo version of 4C-Temp&Stress is available in both a 32 bit and a 64 bit version. The demo can be downloaded using one of the two links below:

The user manual for the old version can also be downloaded.There will be a short supplementary manual available within a few month. Note that in the new version the right mouse button gives shortcuts to most menu choices.

To activate the demo version, you need a password that can be obtained by contacting Anita Rasmussen on: anc@teknologisk.dk.