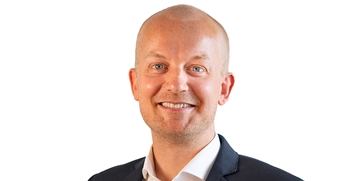 The purpose of this project,  is to create a new type of basecoat paint system, where the release of biocides into the environment is controlled. This will hamper the growth of marine organisms on the hulls of ships whilst simultaneously reducing damage to the surrounding environment

Conventional basecoat paint releases larger concentrations of biocides than necessary for the control of hull growth, especially immediately after painting.

During the project a new basecoat paint concept will be developed which possesses the main characteristic of only allowing for a controlled constant release of biocides, at a level sufficient to hamper growth.

This controlled release of biocides is achieved by sealing the biocide in a shell of silicone, constructed with a porous viscosity, allowing only the required amount of biocide to be released. This means two things a) lesser amounts of biocides are released into the water environment and b) the paints purpose of hampering hull growth lasts longer.

Activities
The activities in the project consist of optimizing encapsulating biocides as well as the sealants implementation into the basecoat paint to achieve the best possible result. The effect of the encapsulated biocides will be tested at Hempels test facilities in Spain and Singapore.