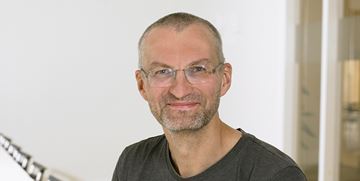 The project is supported by the Danish Food Industry Agency under the Innovation Law.

Process control and quality assurance in the food industry are dependent on microbiological analysis, but many of these analyses are based on slow methods, and it often takes several days to get results. Rapid detection of microorganisms can save time and storage space for companies.

The project is developing a new ”analysis platform”, or measuring principle, for rapid quantification of bacteria. The analysis platform combines DNA-based identification of microorganisms and sensitive detection with newly developed optical or electrochemical methods. The platform will yield rapid analysis results, and because it is easy to handle, will be suitable for on-site detection. In this way, the method will be a fundamental step towards achieving greater food security and intelligent process control.