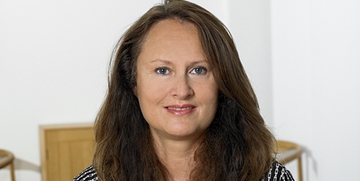 MacroFuels is financially supported by the European Commission. Six European countries will concert their efforts to achieve breakthroughs towards the commercially viable production of third-generation biofuels from seaweed or macro-algae.

The progress that will be achieved by MacroFuels will have significant impacts on various economic fields, and – most importantly – pave the way towards a sustainable solution for biofuels that are not competing with arable land or food in contrast to1st and 2nd generation biofuels derived from food-based crops and residuals. Thus Macrofuels aims to form a substantial part of the renewable energy from photosynthesis counted towards the goal set by the European Union of using renewables for 10% of their transportation energy use by 2020.

Among the main barriers to large-scale deployment of macro-algae for biofuels is the high biomass yield that will be required for biofuels production on an industrial scale as well as generally high production costs. In addition, there are current needs for advanced cultivation and harvesting techniques at sea associated with both the selective breeding and high biomass production for its conversion to biofuels.

To overcome those barriers, MacroFuels will achieve urgently needed technological and process-oriented breakthroughs which will make it possible for seaweed-derived biofuels to eventually compete favourably with fossil or older generation equivalent fuels.

For improved cultivation MacroFuels will  use 2D substrates based on advanced textiles to facilitate open sea cultivation. These award winning substrates have been developed and patented in the previous EU-project AT~SEA with the participation of several MacroFuels partners, and yield 3-5 times more biomass than state of the art 1D rope based systems. 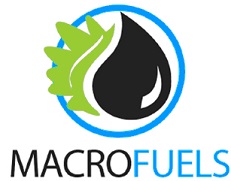 MacroFuels will develop technology for the production of fuels which are suitable as liquid fuels or precursor thereof for the heavy transport sector as well as potentially for the aviation sector.