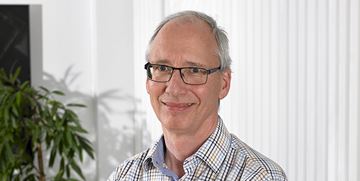 Objectives
The project aims to clarify the potential to reduce production costs for a new design of a combined expander and compressor (a so called “expressor”). Expanders produce energy by replacing a throttle valve in the refrigeration plant. The expressor is based on a novel idea and the research will, by the use of rapid prototyping, investigate how plastic can be utilised in the design that requires the rotating part to be flexible. Contrary to known constructions, liquid in the return line from evaporators to the compressor part is not a problem. This opens the possibility to use liquid over feed of the evaporators and thereby save energy by raising the saturated suction temperature. A total efficiency of the expressor of 35 % will, depending on the outdoor temperature, result in an improvement of the system COP from 10% to 20% and 20% to 35% if the contribution of the liquid over feed of the evaporators is included. As CO2 in Denmark is dominating the market for new supermarket refrigeration systems and the number of applications abroad are increasing, the potential for energy savings is very high.

Activities
The project is divided into four phases:

The project is supported and funded by ELFORSK.