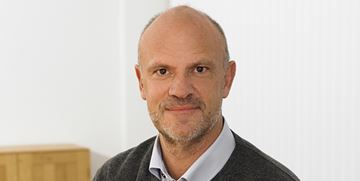 The timber panels were postponed at the beginning of 2000. The project is complete when the timber has degraded.

After almost 9 years of exposure, it has been established that all trees succumb to mould fungus, though in some cases this can happen faster and to a larger extent.
All trees spruce when they are exposed directly to the weather. This will happen within the first year. All timber panels made of Danish-grown Scottish Pine and exposed without cover have degraded.