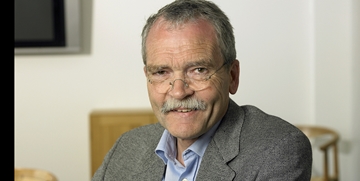 It is often part of a development-oriented company’s strategy that the development of new products, methods and processes play a significant role in its efforts to strengthen the basis for its business activities.

Development-oriented managers are aware of the potential value of bringing new technologies in from the outside, e.g. by obtaining a licence on a patented invention. However, they also know that it is often connected with long and difficult negotiations before an agreement is reached as regards the new technology in question.

The other party to a licence contract is often an inventor, researcher or professional innovator whose enthusiasm is equal to – or even exceeds – that of the company managers, but who often lacks any real knowledge of the market, a dispassionate point of view as well as an objective attitude towards the weaknesses of his or her own invention. The Danish Technological Institute has had excellent results from assuming the role of the neutral negotiator between an inventor and a company, thus paving the way for a viable contract between the parties.

Within the area of licence negotiation, the Institute’s competence comprises the following: