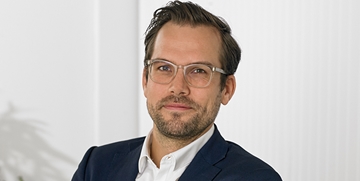 The main purpose of the project was to develop energy supply scenarios for energy infrastructure as well as to explore different technologies in transport and drainage / water supply. In addition, the project focused on creating a future-oriented city where an interaction between solar cells, solar collectors, heat pumps and heat accumulators ensured CO2 neutral operation and sustainable energy supply.

The new city, Vinge, which was created through the execution of this project, became Denmark's first new city, which was projected to be CO2 neutral from the very beginning. The city is located in one of the major urban areas of the metropolitan area and continues to form the framework for a project that analyzes the possibilities and potential for developing a self-sufficient city based on CO2 neutral operation and energy-efficient solutions. Vinge is a prime example of sustainable urban development with a particular focus on climate and the environment.

"Vinge is an example of how cities of the future may look. The results in the project show that it is economically and technically possible to develop new cities that will be highly self-sufficient with energy from, for example, the sun and wind turbines," says Ebsen Vendelbo Foged. The interaction between solar energy, heat pumps and heat storage has proven to be the right energy solution when creating greenhouses for energy-efficient and energy-saving cities.

The project received funding from EUDP.