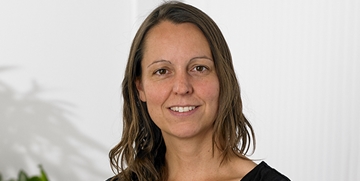 The carcasses are sorted to ensure that the consumers do not receive meat that could result in a negative reaction. Consumer surveys are conducted in order to be able to set the optimum sorting limits. The consumers assess how much they like meat from entire males with varying concentrations of skatole and androstenone in the neck fat.

There is a large variation in the extent to which the consumers like meat from the same entire male pig. This could partly be due to differences in our sensitivities to skatole and particularly androstenone and also differences in how much or how little we like the odour of the compounds. Furthermore, there are geographical differences in the extent to which the consumers react to boar taint odour and flavour. A European study has shown that Danish consumers are among those who react most negatively to skatole and androstenone.

Aaslyng, MD (2019) IPEMA, Beograd 14.-15 marts. The dilemma of entiremale production from farm to consumer seen from an industrial point of view.

The dilemma of entire male