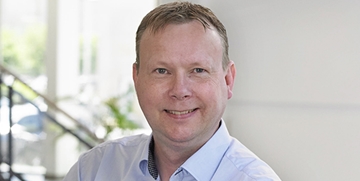 A new project supported by the Danish Energy Agency will develop a retrofitted solution for existing vessels enabling them to sail fossil-free on the alternative fuel methanol.

The future requires alternative fuels. The UN and the international maritime organization IMO want shipping industry to reduce greenhouse gases by 40% in 2030 and 50% in 2050. One of the most promising fossil-free fuels for the future shipping industry is methanol.

A new project will develop technology to retrofit existing diesel vessels enabling them to run on alternative biofuels of the future, such as methanol.
- Methanol does not soot, has very low particle formation and can be produced CO2 neutral by ia. biogas or wood. But today methanol can only be used with dual-fuel technology, ie. that the ship has diesel as a support firing, says senior specialist Kim Winther, Danish Technological Institute.

– Our goal is to create a shortcut for ships with diesel engines to become fossil-free. We want to find a simple solution for existing engines, so that shipping can replace diesel with methanol as a CO2 neutral alternative fuel, says senior specialist, Kim Winther, Danish Technological Institute about the incentive of the project. 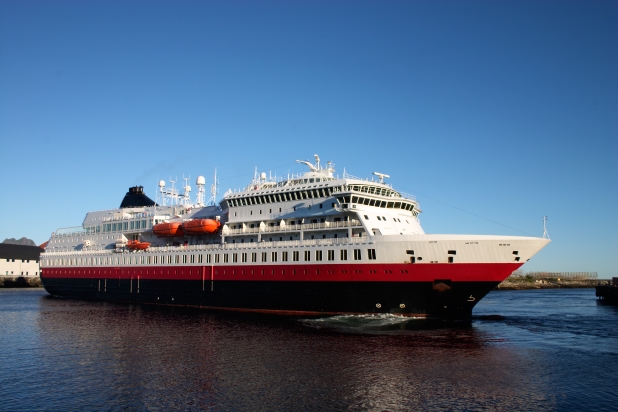 – We want to cover the market for ship engines for many different fuels. Methanol is, with regard to price, a reasonable alternative to diesel. At the same time, it is possible to purchase methanol anywhere in the world and it is easy to transport. For those reasons, the project makes good sense to us, says engineer Klaus Petersen from MAN Energy Solutions.

Optimal additives
Diesel engines cannot, as a rule, run on methanol. Therefore, the project partners will work with a number of technical steps, but without major intervention in the engine itself. Among other things, air preheating will be added to the engine and another fuel booster will be developed by Alfa Laval. In addition, the Dutch chemistry group Nouryon, formerly part of Akzo Nobel, will investigate which addition of additives is optimal for the diesel engine in question.

– I am confident that the project will succeed. Thus, I expect that we will offer an attractive service package for methanol when the project is completed. This service package should preferably be competitive on price and ensure that we can still sail with the highest performance possible, says Klaus Petersen, MAN Energy Solutions.