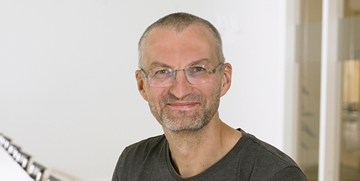 MARINE FUNGI covers two complementary approaches; A) in depth molecular studies on 3 fungi known to produce anti-cancer compounds. Compound production is studied by targeted and random mutagenesis, full genome sequencing and high resolution proteomics. B) New fungal isolates will be obtained and purified compounds are screened in a large panel of cancer cell lines. Chemical identification and characterisation is performed using state of the art technologies. Promising candidates are further tested in various bioassays for liabilities.

The project “Marine Fungi: Natural products from marine fungi for the treatment of cancer” is funded by the European Commission under the 7th Framework Program