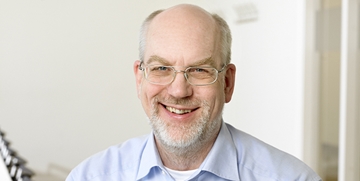 In the PSO project ‘Fast Electricity Storage for Ancillary Services – FESTAS’ a number of experts investigated the technological possibilities for electricity storage for the grid. The focus of the report was the technical possibilities for short-time storage, which means the highly valuable reactions that stabilizes the grid as the fluctuating, renewable energy penetrates the grid.

During the project, which was funded by Energinet.dk, a number of promising technologies were compared and benchmarket on a number of vital parameters such as response time, lifetime an investment cost. The targeted system service was primary reserve, which operates by supervision the frequency on the grid, and in case of deviations, the primary service unit must either supply energy to or retract energy from the grid. 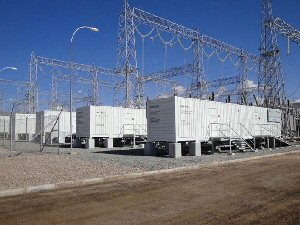 Some of the other analyzed technologies were very suitable for large-scale storage (compressed air and hydro power), but the investment and the response time in case grid disturbances made these technologies less suitable for short-time storage.

Finally, super capacitors, hydrogen and super conducting magnets were evaluated, but these technologies were in general not mature enough, or could not be scaled to sufficiently larger systems in a cost-effective way.

The frequency deviation in the two different synchronous regions of Denmark – east and west – was analysed, and it was clear that eastern Denmark was characterized by many big and small deviations, while the western grid was more stable.  The conclusion of the project was that flywheel technology was a suitable technology for the eastern Denmark, the flywheel has high investment cost, but the degradation and hence the operation cost were limited.

The cause is that a flywheel held by magnet bearings in vaccum will be wear-free. The conclusion on the grid of the western part of Denmark was that batteries were a much more suitable technology, as the initial investment was substantially lower, and the number of charge/discharge cycles much lower. There were, however, big differences between the battery technologies; lithium-based batteries were much better suited for many smaller charge/discharge cycles. The other battery technologies evaluated were lead-acid and nickel-sodium batteries.

The project was supported by Energinet.dk, and the following companies participated in the project:

Full report can be downloaded here