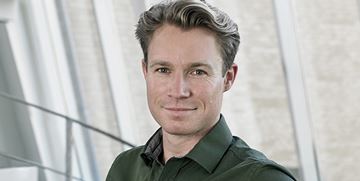 With a setup that is small enough to fit in the trunk of a small car, a drone solution developed by the Danish Technological Institute can inspect walls and concrete.

Artificial intelligence was used to train a computer to detect cracks in concrete and estimate their size.

Mathias Flindt, a consultant and drone expert at DTI's Center for Robotics, and one of those behind the technology, tells the story:

“The drones fly automatically in patterns that cover the entire facade. The drone carries a camera and is tethered via a lightweight cable to a ground base which serves as a power supply. The tether also supplies fast and stable data transfer, so that operators on the ground can see the cracks "live".

Tethering a drone to a base gives more benefits than just unlimited flight time. As well as supplying power, the tether provides data transfer, making it possible to process data on-site using a full-sized computer placed in the base station.

"Using tools like artificial intelligence to identify and quantify cracks and other defects on the basis of real data will significantly improve efficiency and provide potential savings compared with traditional inspection and damage detection", he says,

Tethered drones enable the inspection of larger areas in less time -- and also give access to awkward places that would otherwise be expensive to inspect. Remote inspection like this is also safer than people using cranes, ropes and lifts.”

“Surface treatments such as paint and detergents can also be applied by drone carrying a hose supplied from the ground,” says Mathias Flindt, consultant at DTI Robot Technology ,

"It provides an opportunity for completely new applications, such as painting house walls or cleaning windows and solar cells", he says.

Are you interested in hearing more about drone technology and its applications? Then contact Mathias Flindt at 72 20 36 50 or mfl@teknologisk.dk 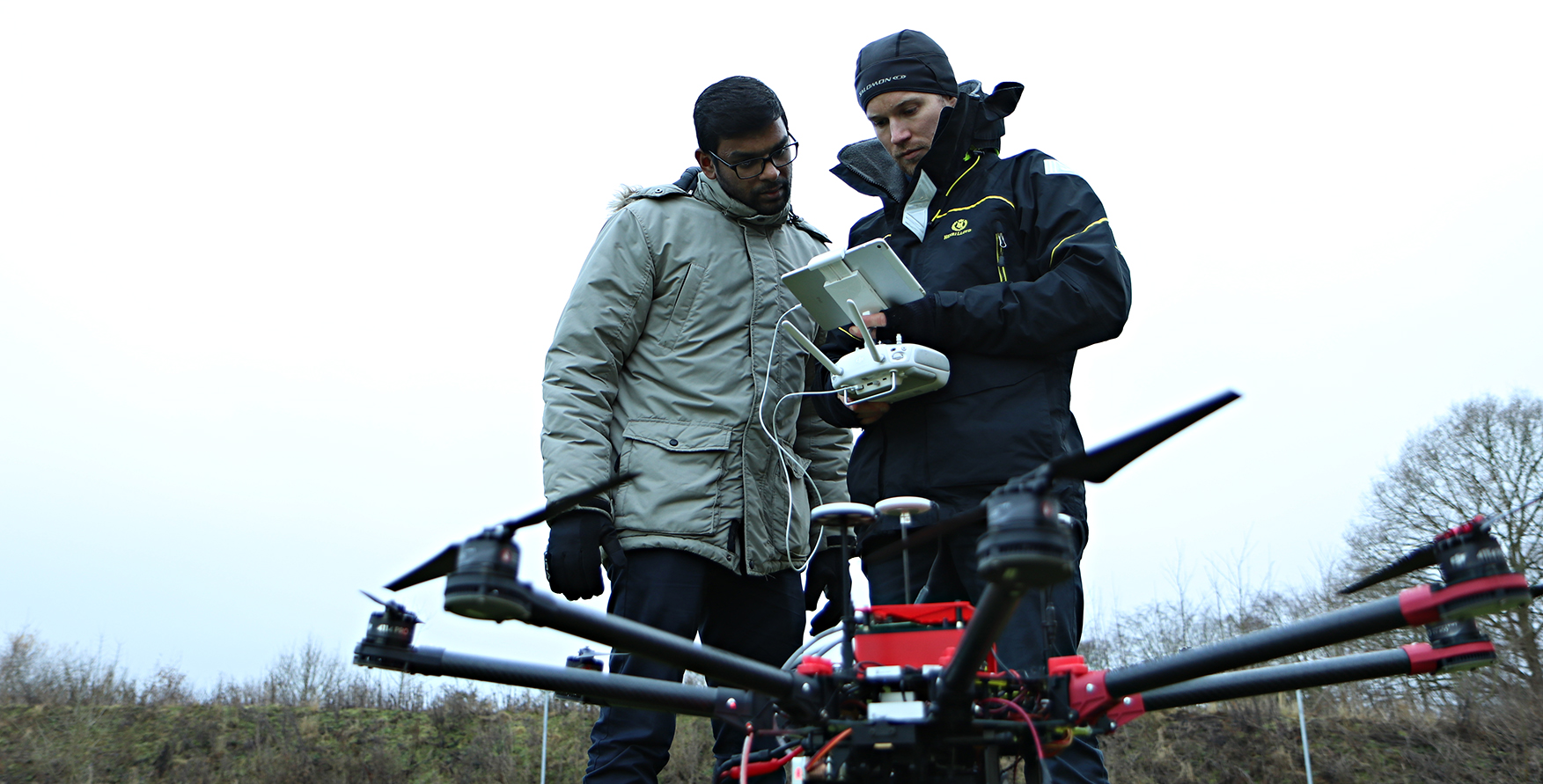