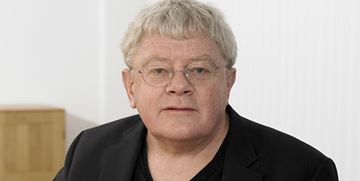 Refrigerated counters of the future

Purpose of project
The goal is to design a new generation of refrigerated counters for professional kitchens. The coming design will fulfil the criteria for the most efficient energy class in the coming EU Energy labelling scheme and fulfil Ecodesign criteria. The product must contribute to ensuring continued business and employment at Gram Commercial.