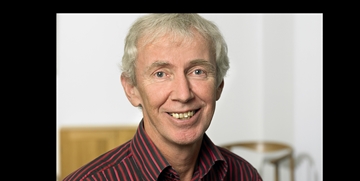 Testing covers among other areas:

Testing is not limited to concrete structures.

Our laboratory is equipped with among other things a large frame press which makes it possible to test large structural elements in the laboratory. An example of a full-scale laboratory test is described in Measured and predicted deformations in hardening Concrete. We also carry out field metrology of e.g. temperatures, deformation, loads, moisture, etc. as well as continuous remote metrological monitoring using the metrology system Guardian.

In addition, standard testing  of concrete is also carried out.