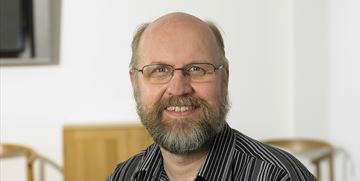 Purpose of project
BOLIG+ is an ambitious project to demonstrate that it is possible to create an energy-neutral, incl. resident’s use of electricity, multi-family house. The project is even more ambitious than the Danish NZEB 2020 class, as the building is going to be built on normal market conditions. Additionally, energy exchanged with the grid must have the same quality; it is thus not allowed to exchange heat with electricity.

The project is divided into three phases:

Funding
The project is funded by ELFORSK.