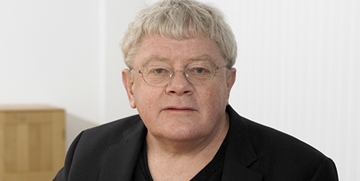 The project starts with an analysis of the present product and of how to fulfil the goal of the project. This will be carried out in cooperation between the project partners. Each of the following improvements will be simulated in a computer program and the results will be analyzed:

The goalt is to design, build and test new bottle coolers, which can fulfil the criteria of qualifying the best energy class in the new draft EU energy labelling scheme. The draft scheme requires 30% less energy consumption compared to the present Vestfrost M200 bottle cooler, which is the most energy efficient bottle cooler on the market.

The project is funded by EUDP.