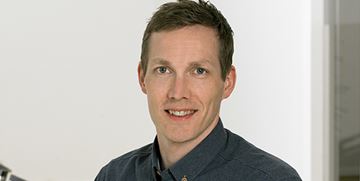 InVALUABLE have been represented at many national and international events and mentionened in various media. Here is a selection of some events since the project started in 2017.

27th of August: EAAP with theme session on the inVALUABLE project, Ghent, Belgium

27th of May: IPIFF meeting together with Danish Insect Network, Copenhagen, Denmark

12th - 13th of November : Participation in FoodTech in Herning, Denmark

10th of November: Talk at TEDx

15th of May : Vitafoods conference in Geneva, Switzerland

15th of May : Insects to Feed the World conference in Wuhan, China

13th of October : Participation in 'kulturnatten' in Copenhagen

15th-19th of June : Participating in 'folkemødet' on Bornholm.

20th of May : Spring market at Ausumgaard

18th of May : Keynote speech at the opening of Microsculpture exhibition in Copenhagen