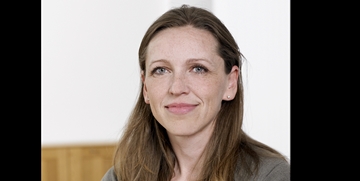 DMRI has developed an analytical method that can be used to analyse skatole and androstenone on a small fat biopsy taken from the carcass. The method uses laser diode thermal desorption mass spectrometry (LDTD-MS/MS) and is in compliance with the EU’s reference laboratory method, which also uses mass spectrometry. The DMRI method is accredited according to ISO 17025:2017. This method makes it possible to perform a rapid, selective and quantitative analysis. Through further automation of the method, equipment installed at a slaughterhouse will be capable of analysing up to 2,800 fat samples per day. The same method has been set up in DMRI’s laboratories.