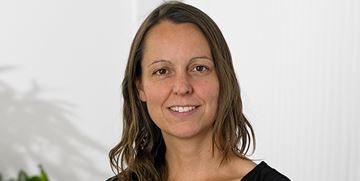 For suppliers of entire males, it is best to transfer the pigs directly from the pens to the transport truck. Alternatively, the suppliers should ensure that the pigs spend as little time as possible in small groups in the pick-up facilities. If this practice is followed, the level of skin damage will usually not be higher in deliveries of entire males than in deliveries of only sows and castrates.

Larsen, H.D., Nielsen, D.B.,  Blaabjerg, L.O. (2017).  The influence of male pigs on animal welfare at the day of slaughter . WAFL, 7th International Conference on the Assessment of Animal Welfare at Farm and Group Level, Wageningen, The Netherlands, September