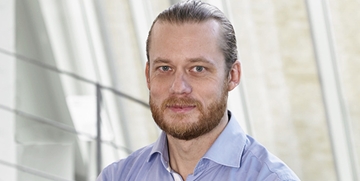 The mission to return Martian samples back to Earth will see a European 2.5 metre-long robotic arm pick up tubes filled with precious soil from Mars and transfer them to a rocket for an historic interplanetary delivery. The Danish Technological Institute is one of companies contributing to the development process.

The sophisticated robot, known as the Sample Transfer Arm or STA, will play a crucial role in the success of the Mars Sample Return campaign. The joint endeavour between NASA and ESA aims to bring back Martian samples to the best labs in our planet by 2033.

The robotic arm will land on Mars to retrieve the sample tubes NASA's Perseverance rover is currently collecting from the surface. Able to "see", "feel" and take autonomous decisions, the Sample Transfer Arm will identify, pick up and transfer the tubes into the first rocket fired off another planet – the Mars Launch System.

Only after the robot closes the container’s lid, the Martian samples will be launched for rendezvous with ESA's Earth Return Orbiter (ERO) and bring the material back to Earth.

- Handling the precious Martian samples and getting them ready for delivery on an extraordinary trip from Mars to Earth is an amazing feat, says David Parker, ESA Director of Human and Robotic Exploration. 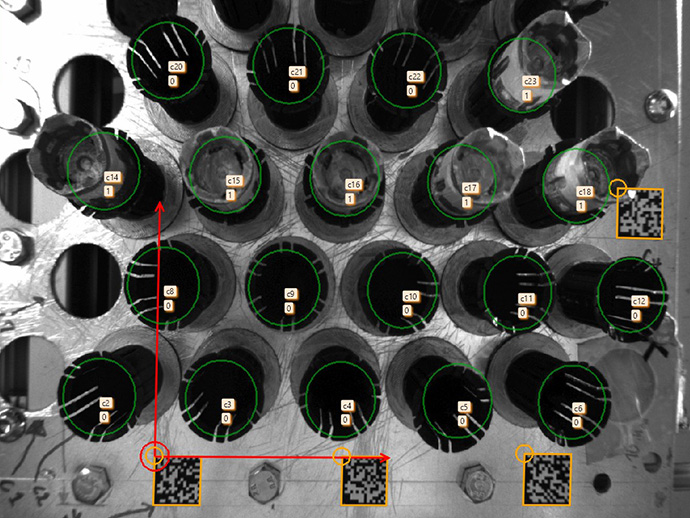 Following a successful study and prototyping phase, the Italian aerospace company Leonardo will design, manufacture, integrate and test the Sample Transfer Arm in a collaboration with partners including the Danish Technological Institute (DTI).

- From its inception to the first moves on Mars, this robotic arm is a testament to the enormous amount of expertise and knowhow we have in Europe. The Sample Transfer Arm will be the helping hand that will take planetary science to a new level, adds David Parker.

The Sample Transfer Arm is a jewel-in-the-crown of space robotics. It is conceived to be autonomous, highly reliable and robust.

Its architecture mimics a human arm with a shoulder, elbow and wrist, and has its own built-in brain and eyes. The robot can perform a large range of movements with seven degrees of freedom.

A high level of dexterity allows the arm to extract the tubes from the rover, pick them up from the Martian ground, insert them into a container and close the lid before lifting-off from Mars.

Two cameras and a myriad of sensors have a hand to decide the best course of action and coordinate movements accordingly. Challenges related to the harsh martian environment, such as the copious dust and extreme temperatures (-130°C/+70°C) will be taken into account while designing and building the robotic arm.

Recently, ESA signed a contract with Leonardo to design, manufacture, integrate and test the Sample Transfer Arm for the Mars Sample Return programme.

Leonardo is leading a European industrial consortium with companies from Spain, France, Romania, Denmark, Greece, Switzerland and the Czech Republic.

DTI from Odense, Denmark is one of companies contributing to the development process. The job of their vision and robot specialists is to help program the camera system for the robot arm.

- We normally call the robot's task a pick and place operation, and there are many of them in the industry today. But the conditions on Mars are very different and more unknown than in a production facility here on Earth. So, it is crucial that the camera system provides accurate input to the robot so that it will be able to grab the samples as planned, says Chief Program Officer Troels Oliver Vilms Pedersen from DTI.

- Building a 200 percent robust system that can handle that task - and at that distance - is a big task that we look forward to contributing to solving, he adds.

The European companies involved in building the arm with Leonardo are: