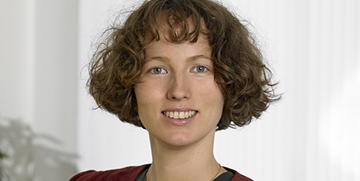 Due to climate changes, Denmark is experiencing heavier rainfalls and cloudbursts than previously observed. At the same time, the proportion of inherently impermeable areas in the cities is increasing. This means that in the event of cloudbursts, large amounts of rainwater are led into underscaled sewers, which can ultimately lead to  floods.

Internationally, in-situ cast pervious concrete has received some attention and yielded excellence results, e.g. in England, France, Germany, and especially in the United States. Despite that, in-situ cast pervious concrete has not yet been implemented in the Danish market. One of the barriers for implementation in Denmark is linked to specific Danish conditions, such as differences in the materials used for concrete production, soil types, and climate. As a results, the outcome of international projects cannot be transferred directly. For example, a decisive factor relates to the several freeze-thaw cycles per year in Denmark, which is greater than that from most European countries and the USA. Therefore, the Pervious Concrete I project, focuses on investigating the frost resistance of pervious concrete produced in Denmark.

The project is funded by InnoBYG.