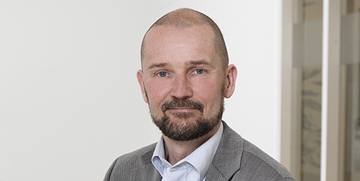 Development of a new technology to solve the problem of unwanted ice formation is much sought after in the industrial sector.

Unwanted ice formation will reduce the product’s functionality, increase energy levels and / or sink energy outputs and will necessitate expensive defrosting procedures. Therefore, a surface capable of reducing ice adhesion and / or removing unwanted ice formation possesses great potential. Nature, itself, by design creates organisms to solve even the hardiest problems, such as cold & ice.

Activities
The project strategy is that of biomimetics with use of nano technology, biotechnology, information technology, chemistry and physics, thereby creating an industrial / research environment for development of biomimetic solutions for industry.

Within the innovations consortium itself, there is a defined dual project line, running parallel with each other throughout: