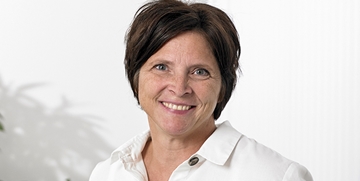 For suppliers of entire males, it is best to transfer the pigs directly from the pens to the transport truck. Alternatively, the suppliers should ensure that the pigs spend as little time as possible in small groups in the pick-up facilities.

Although the behaviour of the entire males is highly variable during lairaging at the slaughterhouse, the calm environment in the lairage pens tends to be disturbed by sexual and aggressive behaviour when entire males are present.

Generally speaking, the presence of male pigs adversely affects the welfare of the lairaged pigs, which do not have the possibility to rest undisturbed or avoid adverse sexual and aggressive behaviour. It makes no difference whether there is a small or large number of entire males in the lairage pen in question.