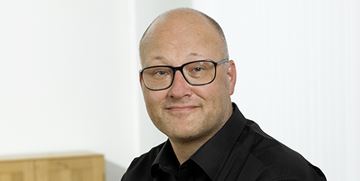 The Danish concrete industry, as with many other countries, was badly hit by the financial crisis in 2008. Whilst the industry has regained some lost ground, productivity is still at a relatively low level. Combined with increased international competition, this makes it more important than ever to keep on top of the technological development and thus be able to make use of the latest breakthroughs in materials and execution (production processes). The Danish Technological Institute offers services that increase the competitive advantages of manufacturers, consultants and entrepreneurs.

Services
The Danish Technological Institute can participate in long-term R&D collaborations or help you solve specific tasks within areas such as:

Our experts cover a wide range of relevant competencies within production and placing operations, which are continuously updated and expanded through our extensive research and development activities.

References
The following are examples of client tasks which Danish Technological Institute is currently involved in or has carried out in recent years: