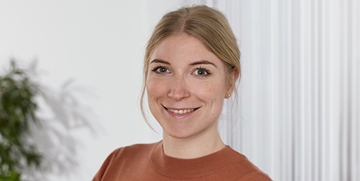 Animal welfare is not just about ethics, it is also about good production economy

At DMRI, we know that handling animals in the right way before slaughter not only leads to good animal welfare, but also to good business – primarily because the meat yield and quality are better from animals that are not stressed. In addition, the right handling also results in fewer injuries and higher survival rate until the time of slaughter, which reduces trimming and waste. 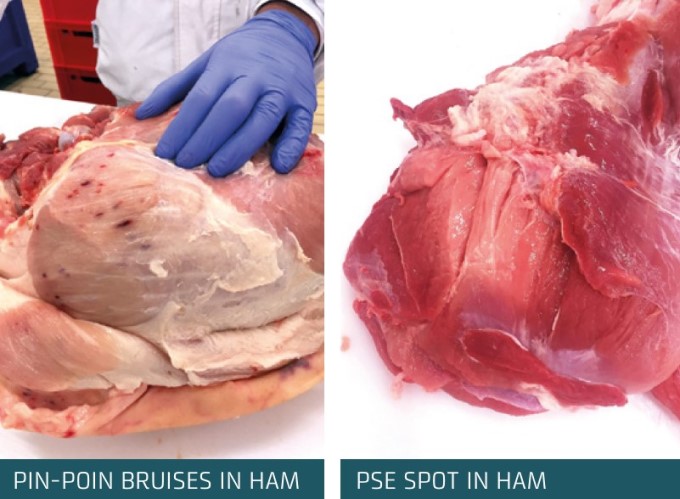 It is always relevant to optimise animal welfare

You can almost always improve animal handling and procedures related to slaughter. Have you staffed up with new operators? Could your layout or machinery be running less than optimally? Some of the typical signs indicating problems are stops in production, increased need for trimming and increased drip loss. These issues should be addressed and not just accepted as unsolvable problems.

DMRI can help you with: 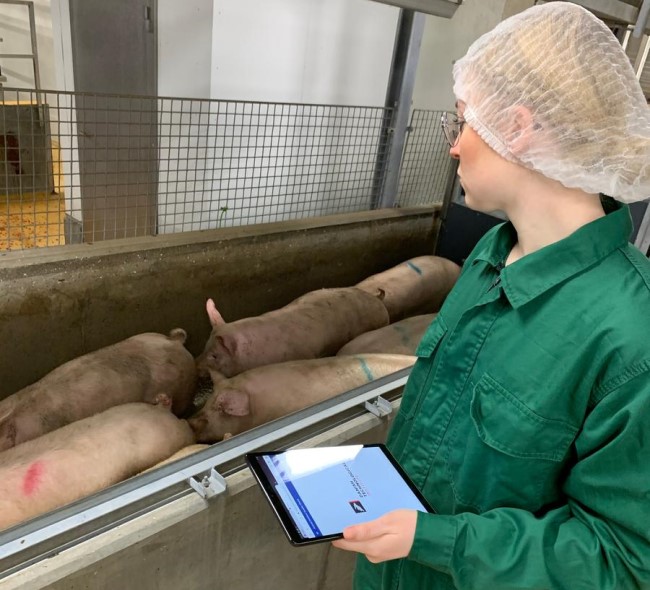 With use of the app, a web-based audit system, the slaughterhouse will be able to monitor animal welfare.

The perfect tool for surveillance, benchmarking and communication of your animal welfare status