The conventional management practices of catering waste and former foods are currently down-cycling the resources by turning waste (bio-pulp) into energy – heat, electricity, and biogas – whilst the digest from biogas production is dispersed as agricultural soil improvement.

In this project, Danish Technological Institute (DTI) in close collaboration with Daka Refood Denmark A/S (DAK) and Dansk Insekt Automation ApS (DIA), seek to make better use of former foodstuffs by feeding it to Black Soldier Fly Larvae (BSFL) and, in return, making use of both the larvae for non-food applications (e.g. pet food) and the insect frass for soil improvement. In an earlier project, WICE, we saw how efficient BSFL were at converting organic household waste into: i) high quality BSFL protein for mink production; and ii) insect frass suitable to be used as fertilizer; while upcycling the organic household waste by 80 percent.

From downcycling to upcycling of food waste and former foods

The bioconversion of former foodstuffs into BSFL biomass and insect frass has a higher resource recovery rate than that of currently used technologies: biogas and incineration plants. WICE4Soil aims at generating new knowledge and documenting: i) BSFL production on former foodstuffs, ii) insect frass separation and application as soil improvement, while ensuring safety. Thus, WICE4Soil will focus on:

WICE4Soil is a part of a portfolio of projects that center around bio-conversion of food wastes (i.e. organic household waste, catering waste and former foodstuffs) into high quality insect biomass and insect frass. Together the projects will generate vital knowledge throughout the value chain, necessary for implementing a circular economic application of food wastes as a feed for BSFL and categorizing insect as fertilizer for soil improvement applications.

An annual turnover of more than 200 mill. DKK is expected, if the total Danish amount of catering waste and former food is bio-converted into BSFL for applications outside the food loop and insect frass as fertilizer. This will create new jobs and ensure Denmark's leading position in environmental technology and circular economic use of organic waste.

Supporting the transition to a circular economy paradigm

In the long run, the bio-conversion of former foodstuffs and other food wastes using insects will support and optimize resource utilization at the national and European levels and lead to the successful transition from a linear economy (production – consumption – waste) to a circular economy paradigm, where waste no longer exist.

Thus, in case of bio-converting the total 288,000 tons of food waste and former food streams produced in 2015 into BSFL intended for pet food, the pet food industry will be able to replace circa 28,000 tons of other less sustainable feed sources (e.g. fish and soya).

Similarly, by converting 288,000 tons of kitchen food waste and former foods using BSFL, circa 28,000 tons of insect frass will be generated for soil improvement. This will increase the overall sustainable use of resources in Denmark and generate new green profit across different industries (i.e. pet food production, waste management, compost production). 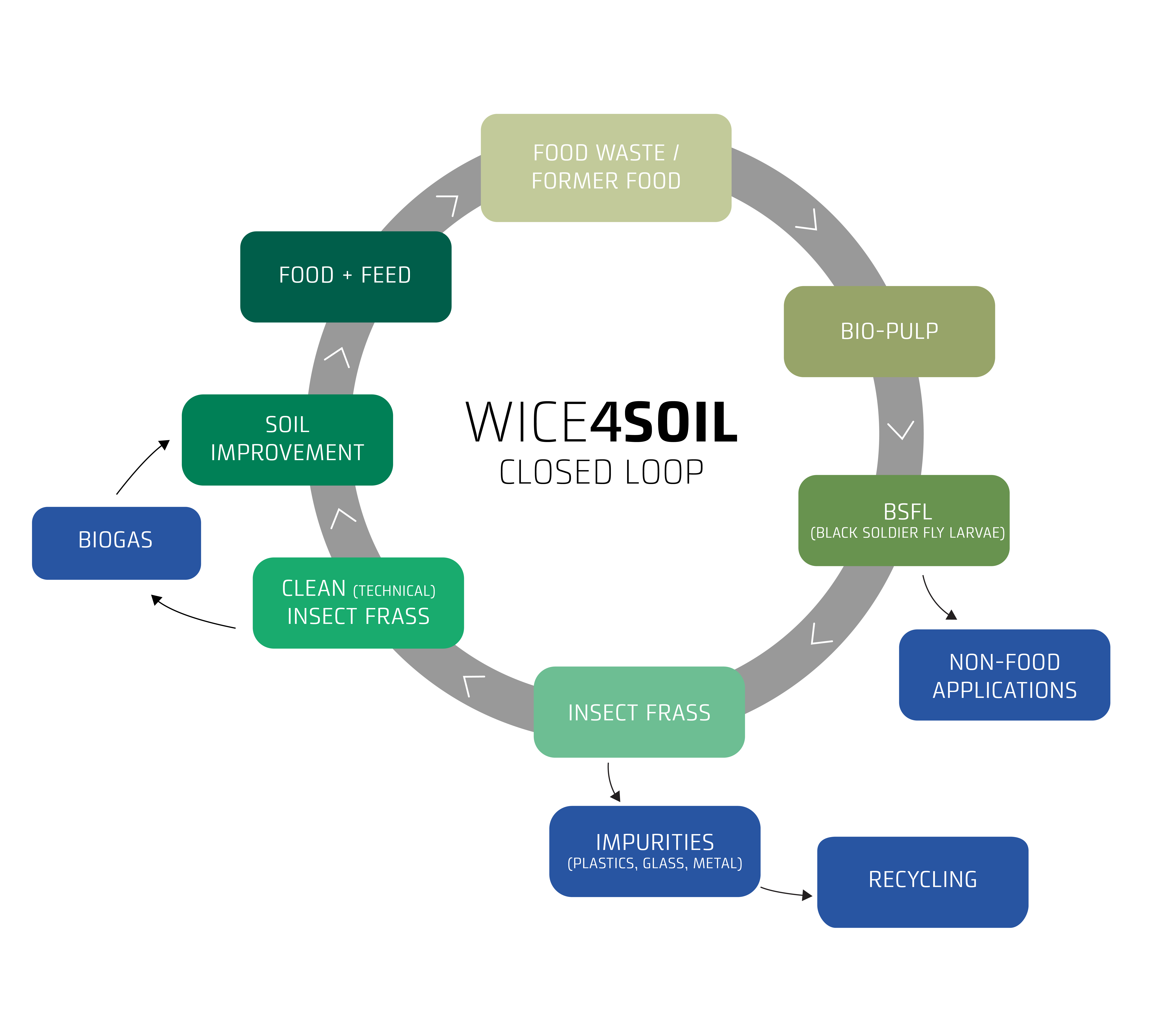 Daka has high experience in recycling and managing different waste streams including former foodstuffs. Moreover, Daka has an extensive portfolio of protein and fat products for the animal production sector. Daka will be a first-mover in upcycling waste streams under the circular economy paradigm, thus playing an important role in the transition from linear to bioeconomy.

DIA has high experience in developing mechanical and automatization equipment across different industries. DIA has also high experience in developing insect production systems for both BSFL and mealworms and is a member of the Danish Insect Network association. DIA is expected to gain new know-how on procedures for separating the insect biomass from insect frass and for removing physical impurities from insect frass. The new know-how on procedures can play an important role in developing new commercial separation and removal systems intended to ensure good functionality of the bio-converting systems and high quality production of insect biomass and frass.

DTI is expected to generate new valuable technological knowledge and know-how that will be used for consolidating the frontier position of the Danish insect industry. DTI is an important partner of the growing insect industry in Denmark and Europe, being a founding member of the Danish Insect Network association and an active member of the International Platform of Insects for Food and Feed. Moreover, Teknologisk Institut has high experience in industrial insect production through a large portfolio of funded and commercial assignments conducted since 2012. 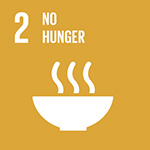 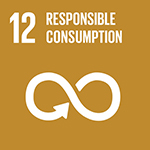 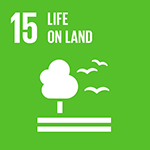